Despite the relentless heat, 34 parkrunners met up to celebrate the 70th Roma Pineto parkrun. So, what was so special on this occasion? Apart from the fact that obviously every Saturday morning we are in party mode, it was also a chance to say goodbye to our Event Director before he left for his summer holidays. Coincidently, it was also his birthday the following day and seeing as we are not superstitious and happily celebrate things which have not yet happened, we could also say that Saturday was an early party for the nomination of Jenny STRIPE (who was on a “mission” to Bushy parkrun, the parkrun Mecca) as parkrunner of the month for July. 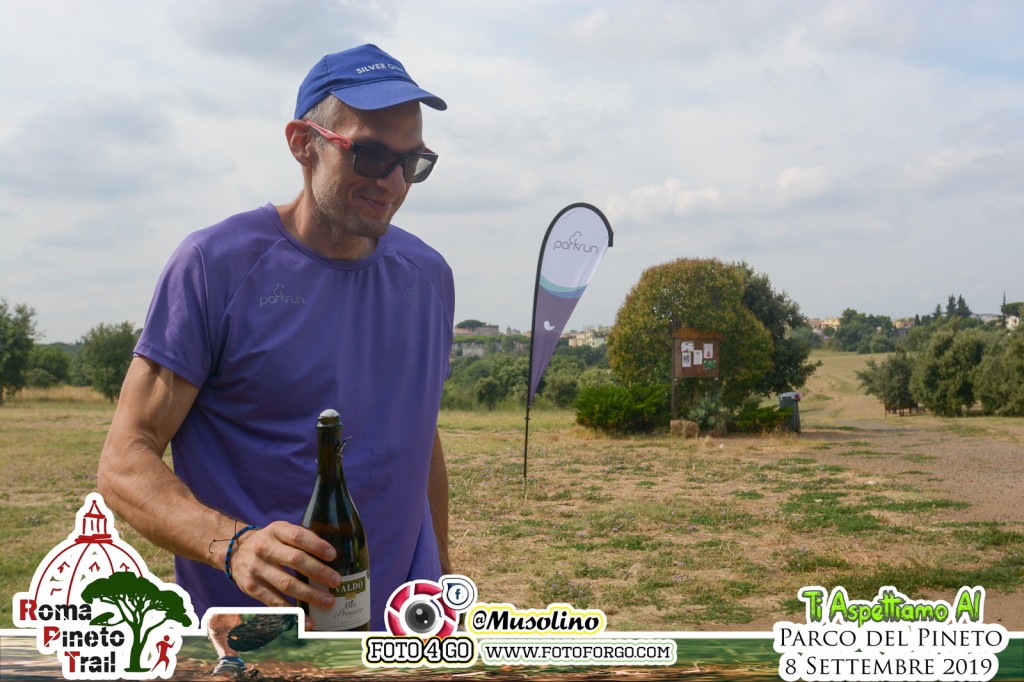 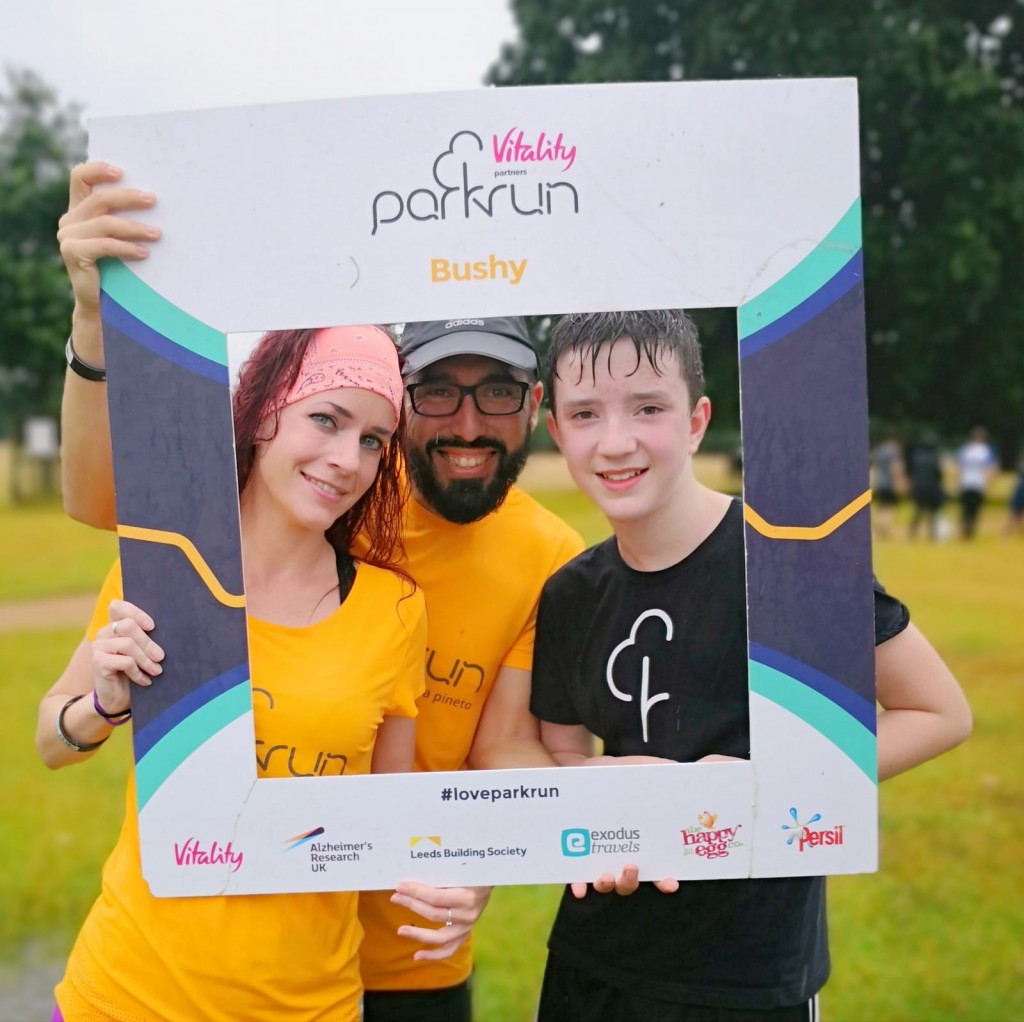 In case we didn’t have enough reasons to be cheerful, our photographer friend Emanuele MUSOLINO reached the 25 volunteer milestone (here you can view the gallery with all his photos from each of the 25 events he has joined us for).

Instead, for parkrunners such as Paolo CUOZZO, reaching 25 runs still leaves the first milestone tantalisingly far off, but he is at least halfway to the sought-after 50 shirt. 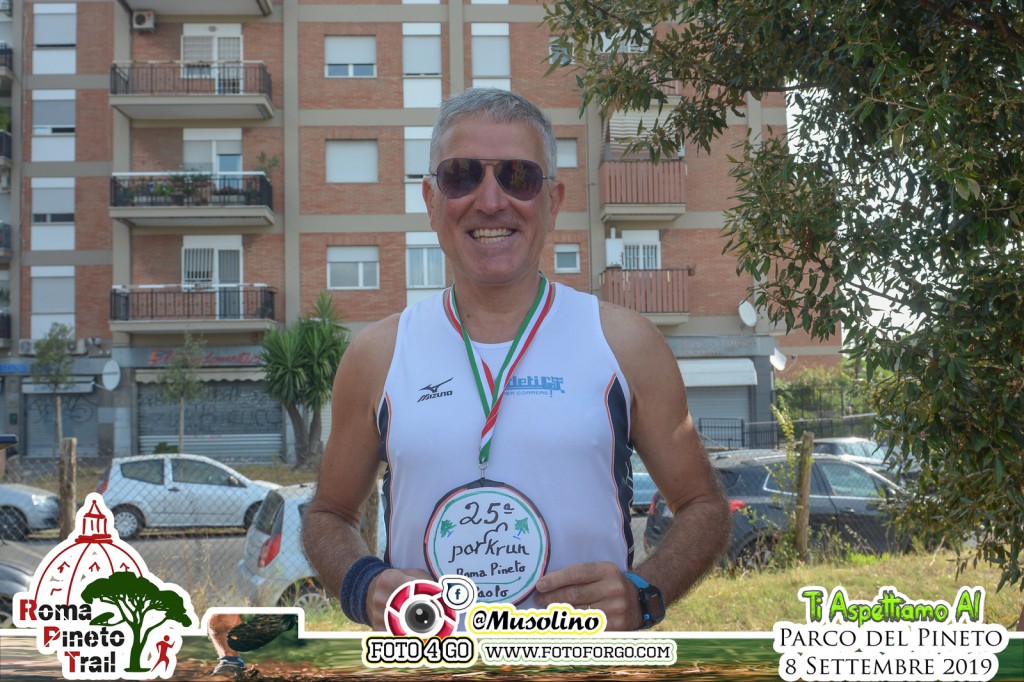 The ED’s continual reminder to not run too hard considering the heat were fully respected this time and Luigi DE LUCA, after a fast first lap to test the conditions, settled to finish his 5km in just over 20 minutes. 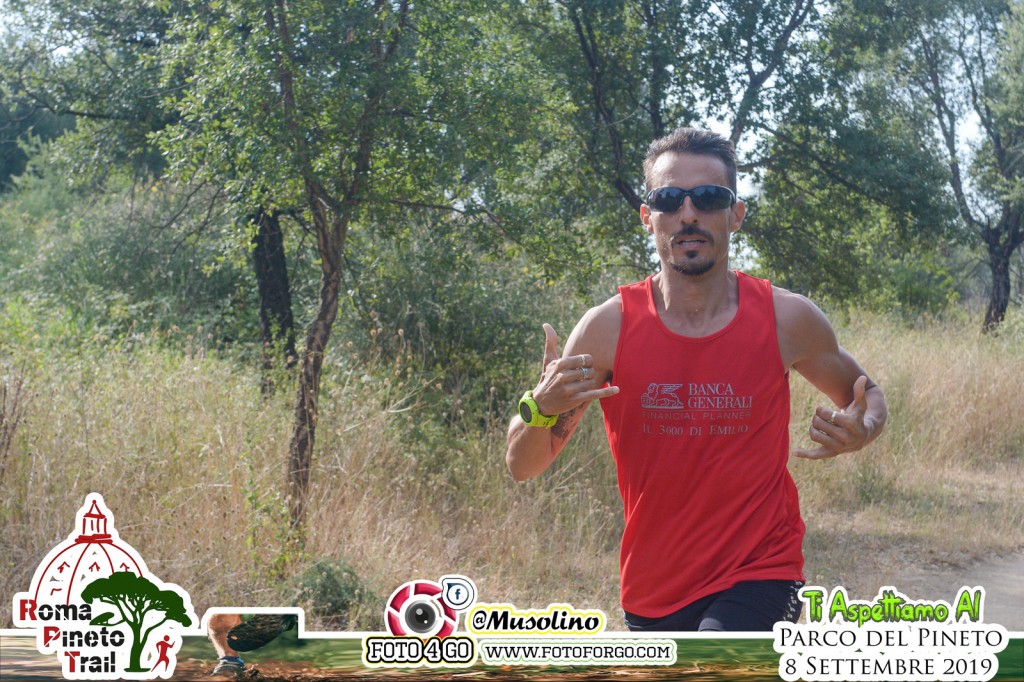 Right behind him, we had a new entry, Simone POLINARI: it’s always a pleasure to see new faces and we hope to continue welcoming new friends. Simone set himself a very competitive first time and we are sure that he will be running under 20 minutes when he comes back to visit us. 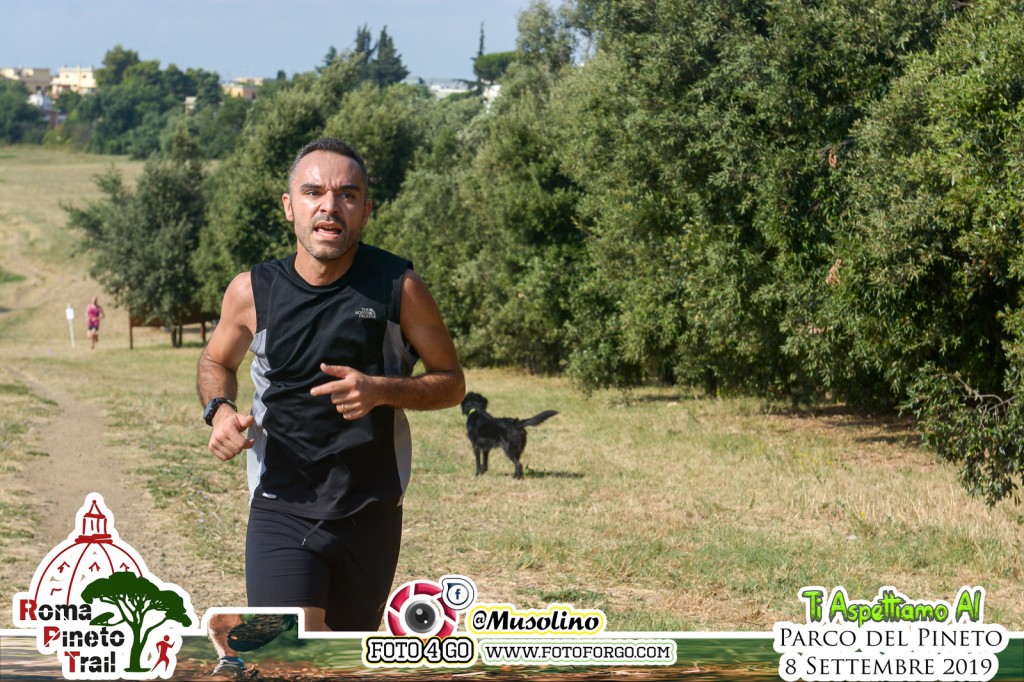 Simone’s time is even more impressive when we consider that our regular parkrunners were significantly slowed by the heat. This was the case for Laura ANTICO, once again the fastest woman but with a time at least a minute slower than her personal best. An excellent performance in very trying conditions, well done Laura! 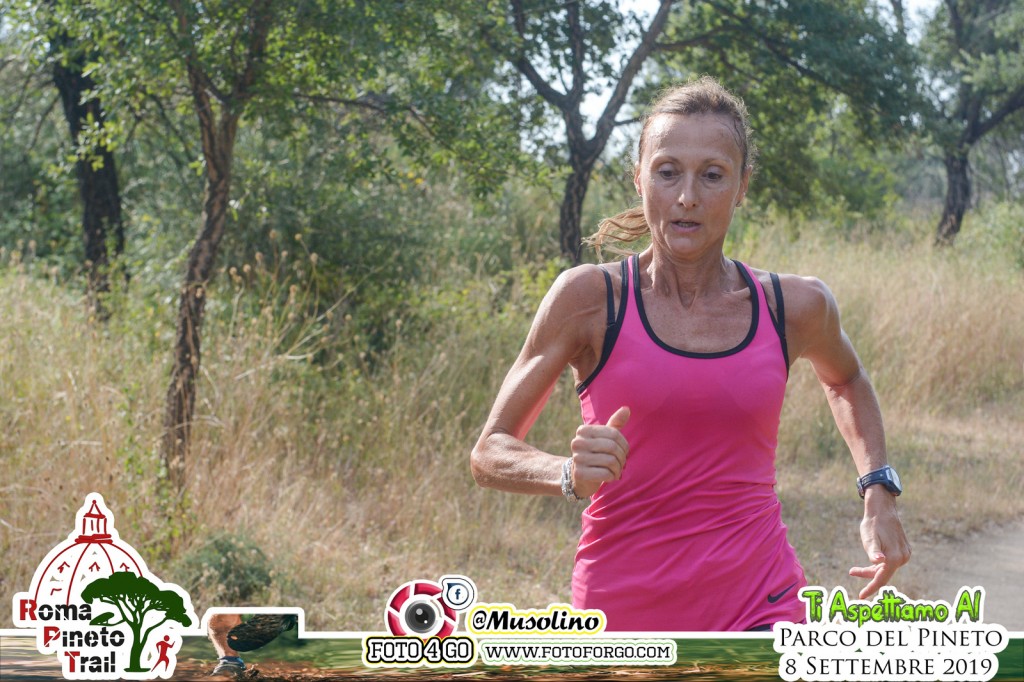 Maria Antonietta GERMANI proved to be the exception to the rule because regardless of the situation on the day she always seems to equal her PB almost to the second.  Maria Antonietta then stayed behind to give us a hand closing down the event, thus joining the large group of parkrunners who both run and volunteer allowing us to put on this event each week. 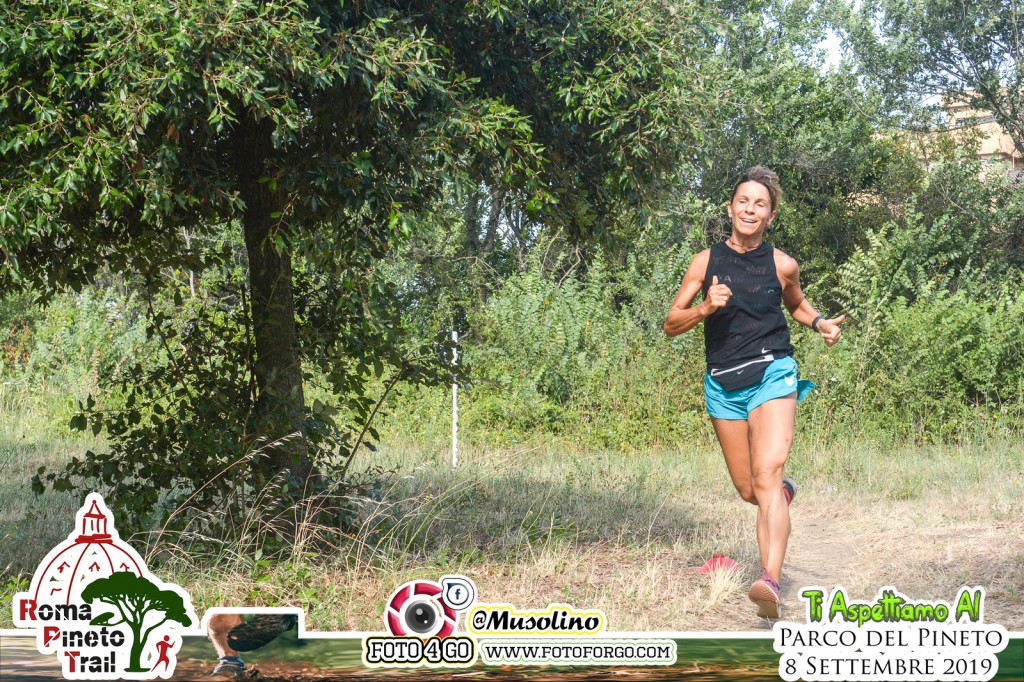 It simply would not be Roma Pineto parkrun without the usual tourist element: 11 visitors from England, Ireland, Scotland and South Africa (besides our Australian friends Bob and Carolyne who helped us by walking the tail). 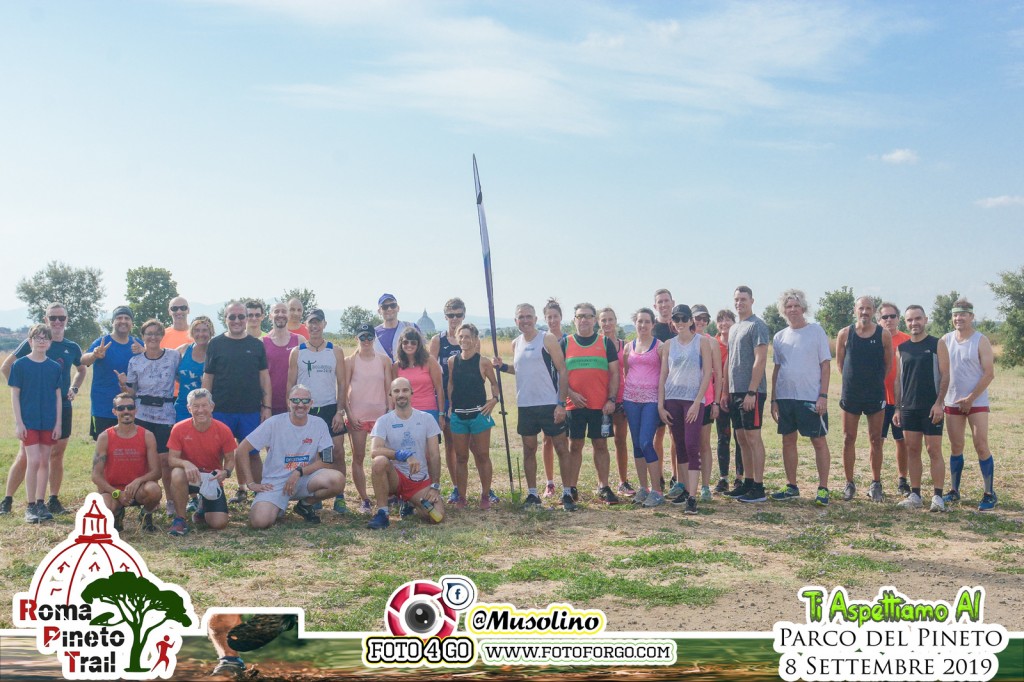 Among our guests, Craig TECHOW stands out with his 247 parkruns, not long to go until the 250 milestone! 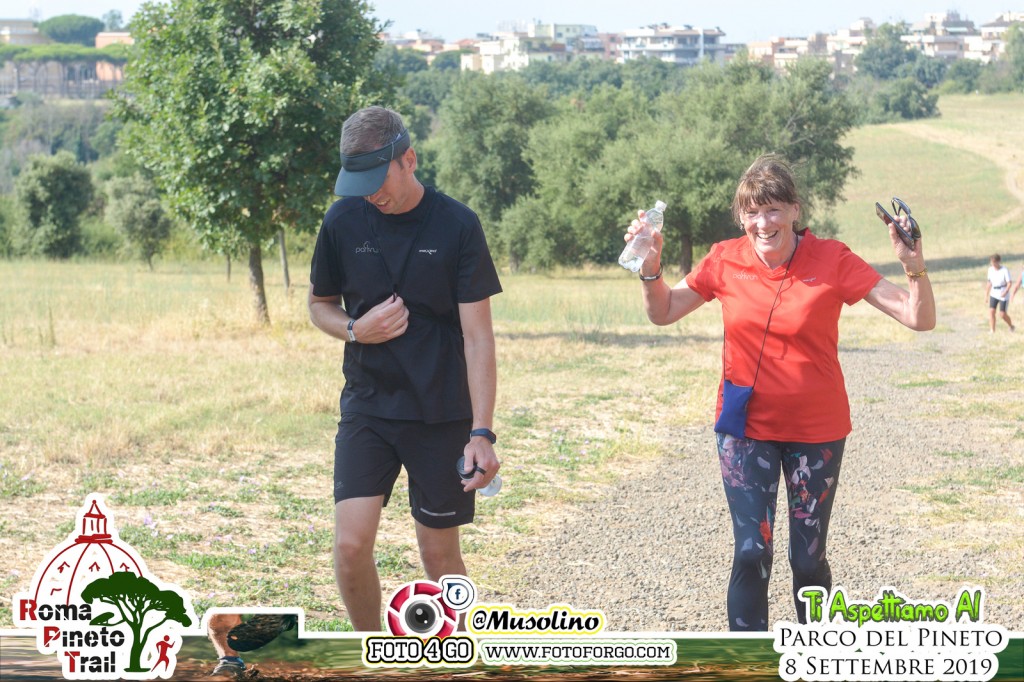 The entire TECHOW family are clearly parkrun devotees: Craig, Michael, Caroline, Joanne and Mallory share a total of 685 parkruns between them. 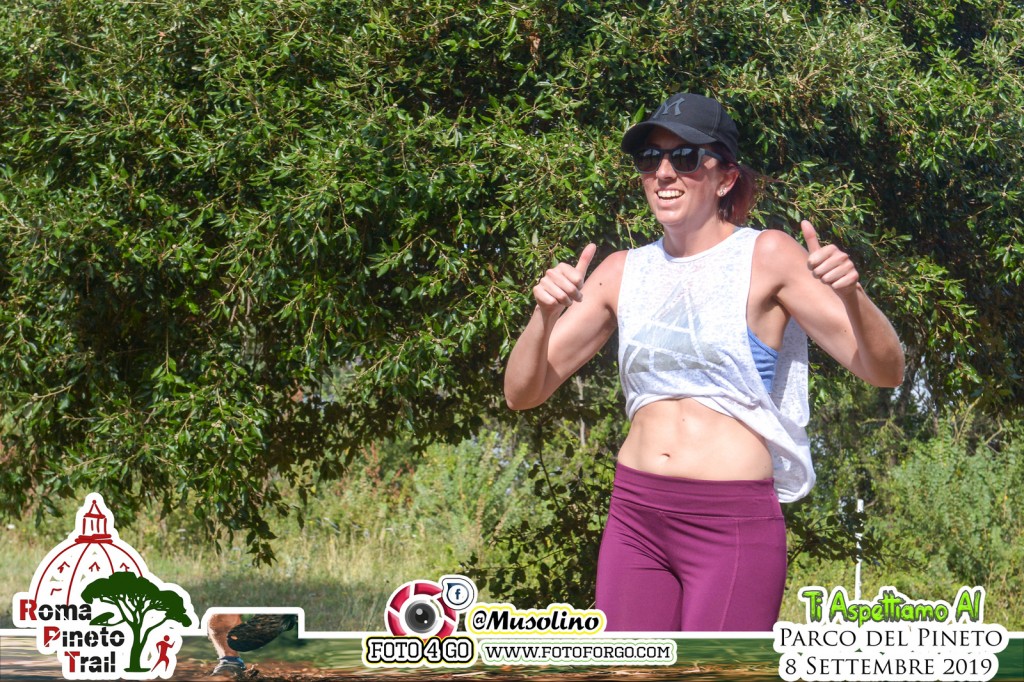 A more recent parkrun discovery, but an equally important one, is that of young Baden CARDY: Baden is collecting kilometres via parkrun for his Duke of Edinburgh Award.

Together with his Dad he has also visited Florence parkrun and our Roman cousins at Caffarella, where he reached the milestone of 10 runs (a special badge for the under 14s who run 10 “adult” parkruns). 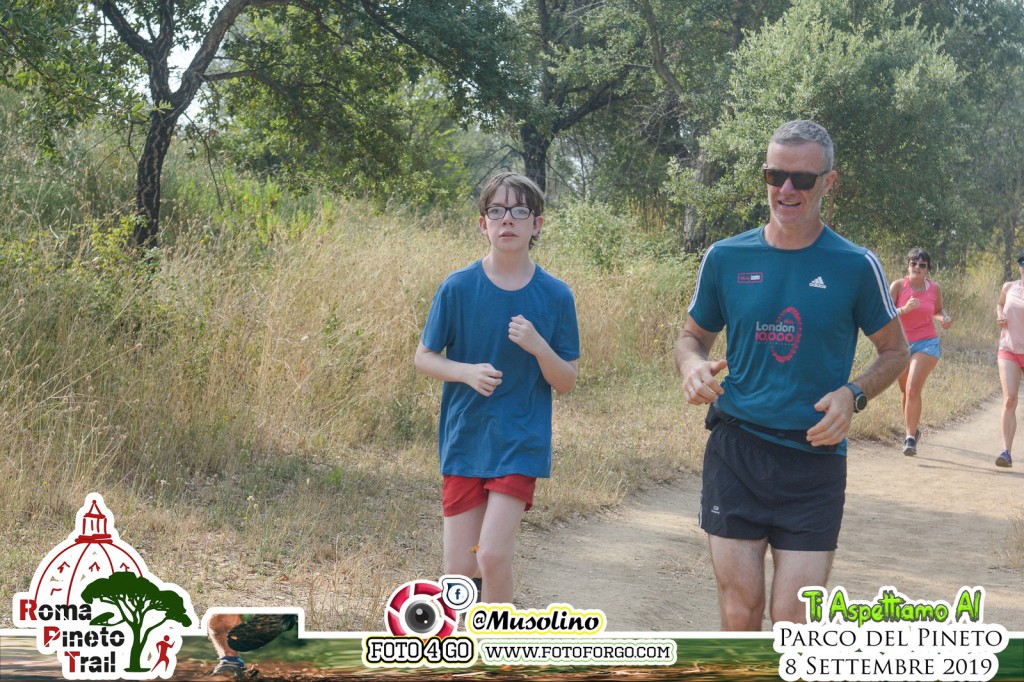 Hopefully, Baden’s experiences could inspire some of our younger members! We are always here ready to welcome them, all summer long and in the future beyond. We will be meeting up as usual every Saturday in Parco del Pineto at 8:45 for a 9am start.